Freckles and sunburn: how to protect your skin

Freckles are a common skin hyperpigmentation that become more visible when exposed to sun. We explore what causes them, how they differ from other dark spots like sunspots and moles and how you can protect your skin.

Freckles, also known as ephelides, are more than just a sign that you’ve been in the sun- they’re actually clusters of concentrated cells.
Freckles are formed when a type of cell called melanocyte produces more pigment than usual. This pigment helps to protect the skin from the sun’s ultraviolet rays- and when overstimulated it encourages the cells to produce more melanin, resulting in the presence of freckles.

It’s unclear exactly why some areas of the skin freckle more than others(1). But what we do know is that they’re an indication of how sensitive your skin is to the sun, and that they act as a natural protection against sun exposure. All the more reason to love your freckled skin.

What are the characteristics of freckles?

They are a build-up of melanin on your skin’s epidermis (outer) layer. Generally 1-2mm in size, freckles are red to light brown in color. They are commonly seen on those with fair-skin and/or redheads and mostly appear at the age of 2-3 years, and increase during adolescence.

Yet, they often will partially disappear or fade with age(1). These spots are more likely to develop on sun-exposed skin areas, such as the cheeks, nose and forehead(2), and may appear on the arms, neck, and shoulders(1).
Heavily distributed concentrations of melanin can result in freckles multiplying and covering an entire area of the skin, such as the face.

Freckles mostly appear at the age of 2-3 years, and increase during adolescence

There is a complicated relationship between freckles and sun exposure.

As they usually do not appear until a person reaches toddler age, it suggests that their formation is genetically determined.
They respond to sunlight, implying that they can be induced or made visible on skin that already carries the genetic predisposition(1).

In fact, exposure to UVB rays (which are much stronger in summer in comparison to UVA rays- which are present all year round) activates the melanocytes to increase melanin production, which in turn causes the freckles to become darker and more visible.
Therefore the presence of facial freckles are commonly associated with two determinants: frequent sunburns and genetics(3).

Certain factors increase the likelihood of sunspots, such as:

How do freckles differ from sunspots and moles?

In comparison, sunspots (also known as lentigines or brown spots) are darker, and stay this way regardless of the amount of sun exposure.
Sunspots are also usually larger than freckles and have a more well-defined shape. They are most common after the age of 50 years old on chronic sun-exposed skin, such as the face, the hands and the forearm.

They are also often associated with photodamage of the skin(1).

Because of the association with these factors, sunspots are said to be indicative of photoaging- or premature aging of the skin caused by skin exposure- whereas freckles are mainly determined by genetic factors(3).

In contrast, a mole (also known as nevus, birthmark or beauty mark), is a benign concentration of pigmented cells that are arranged in the epidermis, dermis or other tissue(4). Moles can be present at birth or appear later in life.

What’s the best way to care for freckled skin?

The answer is always sunscreen. Inadequate sun protection can lead to sun damage on the skin, which along with causing freckles, can also lead to more adverse consequences for the skin such as premature aging in the form of wrinkles. It’s recommended that you always use a broad spectrum UVA/UVB sunscreen with a high SPF on all exposed skin, year round, regardless of the weather. It should be reapplied throughout the day, especially if swimming or sweating.

As freckles are a part of your identity, it’s important to embrace them, while keeping them protected. By wearing sunscreen, you can prevent the appearance of dark spots and reduce the signs of photoaging, while caring for your freckled skin. 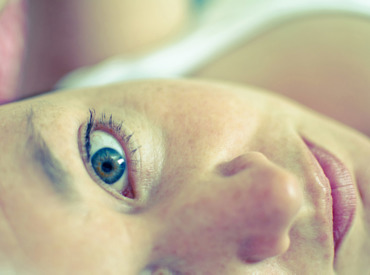 What really causes dry skin and dark circles under eyes?

Many women struggle with dry skin under the eyes. But what causes dryness, eye bags and dark circles in this sensitive area? We asked dermatologist Dr. Nina Roos to explain. 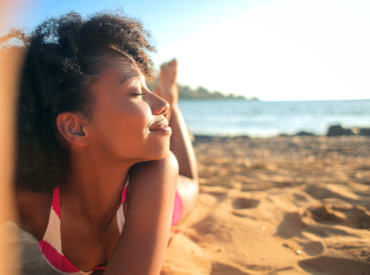 Many acne sufferers believe that the sun has a positive effect on the quality of their skin. But how much truth is there in this? We look at whether or not the sun can improve the condition of acne-prone skin, and how we can also effectively protect it from UV damage. 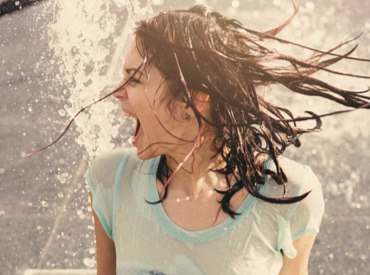 What's the difference between replenishment and hydration?

“Replenishing” or “hydrating” skincare products: do you know the difference between these two commonly misunderstood concepts? 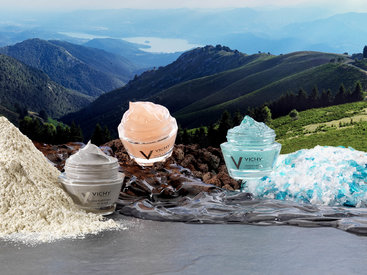 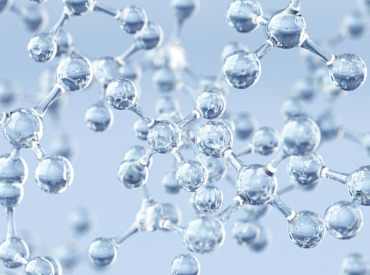 Did you know your body actually produces hyaluronic acid?

Hyaluronic acid is used as an ingredient in skincare products due to its "unique capacity in retaining water." But did you know that it is also naturally produced by our bodies? Here, we explain the relationship between hyaluronic acid, cutaneous aging and how to improve skin quality through topical application.